In a fit of elephantine existentialism, one must ask an important question: “What makes a good Origami Elephant?”: 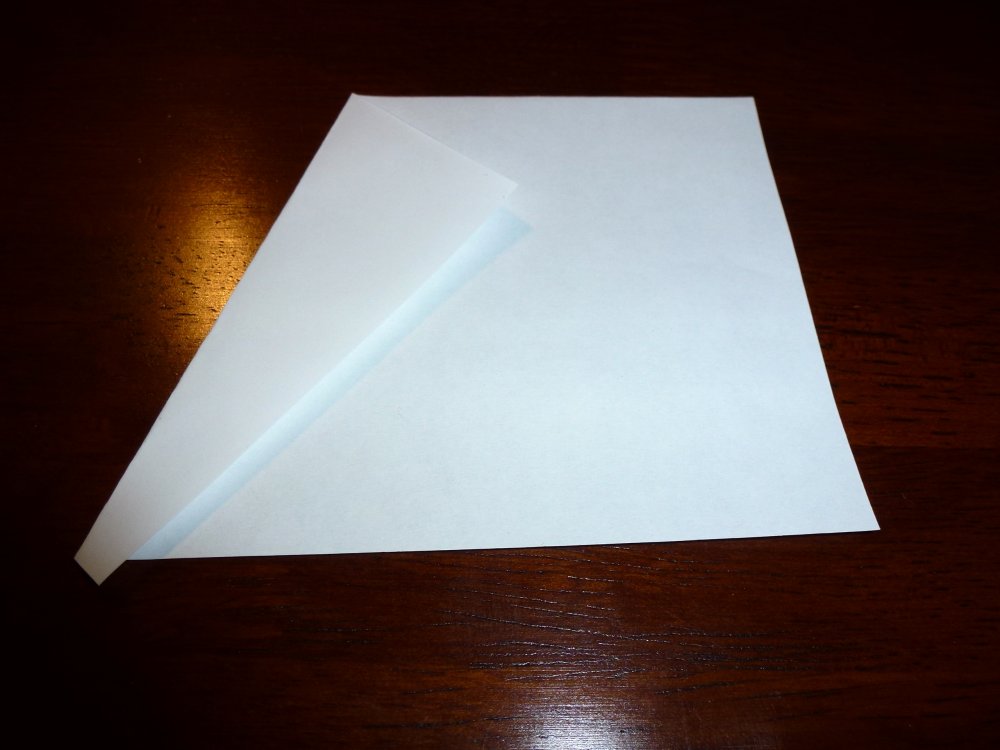 This is Paul Jackson’s “One Fold Elephant” – is it a good elephant and how would we know? What are ESSENTIAL characteristics that a model should have to be considered elephantine? Obvious characteristics of an elephant (well, for anyone who has ever actually seen one) could include discernible TRUNK, big(ish) flappy EARS and a big solid BODY. We could visually recognise an elephant with way less information than that so why do we require mind-popping details implicit in super-complex paper renderings of elephants when something much simpler does the job.

Purists would argue that all origami is, in essence, figurative representations of real objects. Thereby origami models are in effect are so many levels of abstraction from the real thing that there are no valid metrics that apply the the “goodnicity” of the rendering. 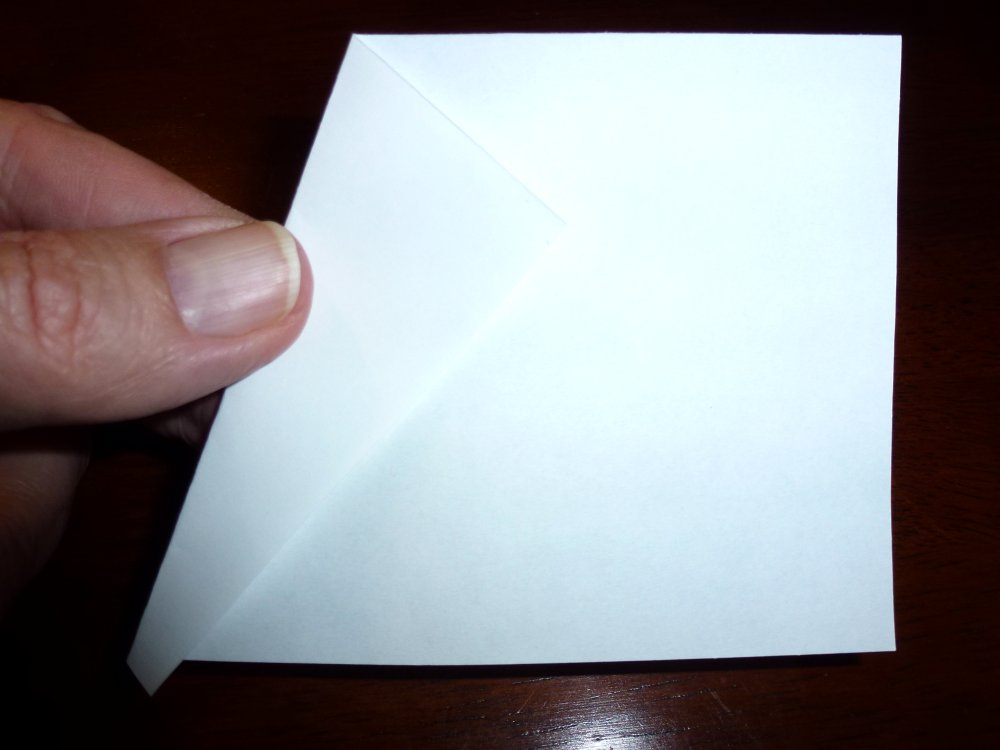 The “other” elephant in the room is an impossibly difficult set of marking deadlines I am currently battling with – impossibly difficult because they seem to be imposed without any real need at this time – they plug into a reporting process that culminates MUCH later, but it seems no one wants to talk about that … makes me a little mad, but most would argue that is not a long journey for me. This fold is one day late because of this btw. So sue me.