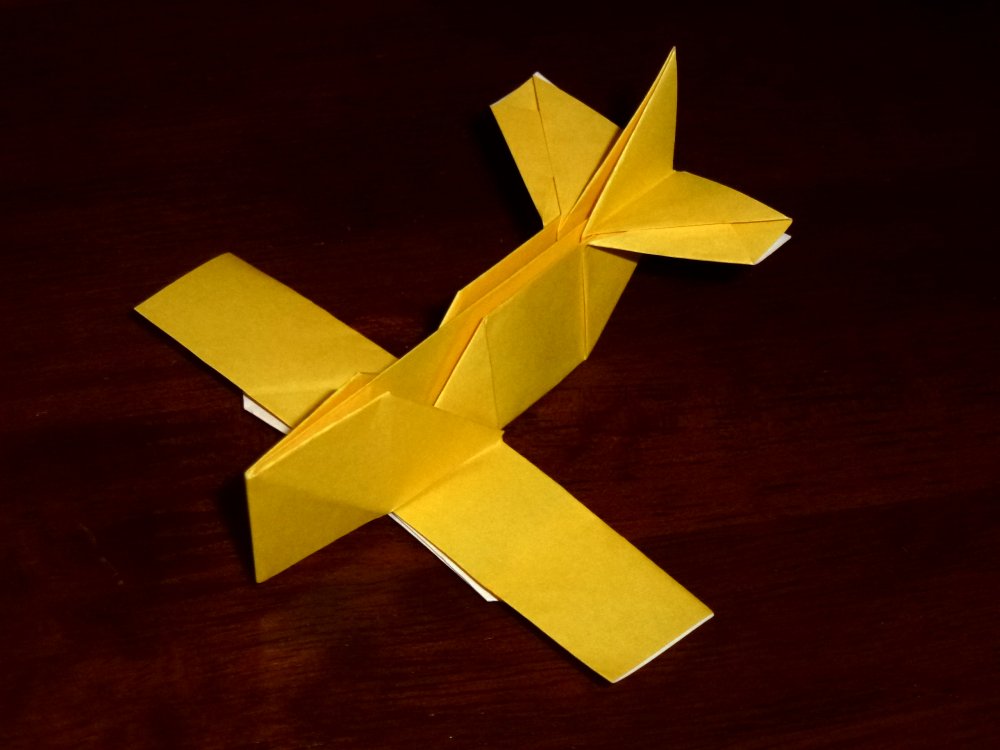 Cards, dice, strategy, attack but in the end, the Von Richtoffen brothers were victorious, only after sustaining tragic losses of a triple-ace in training and a double-ace in training by a plucky little airman who went down in a blaze of glory. 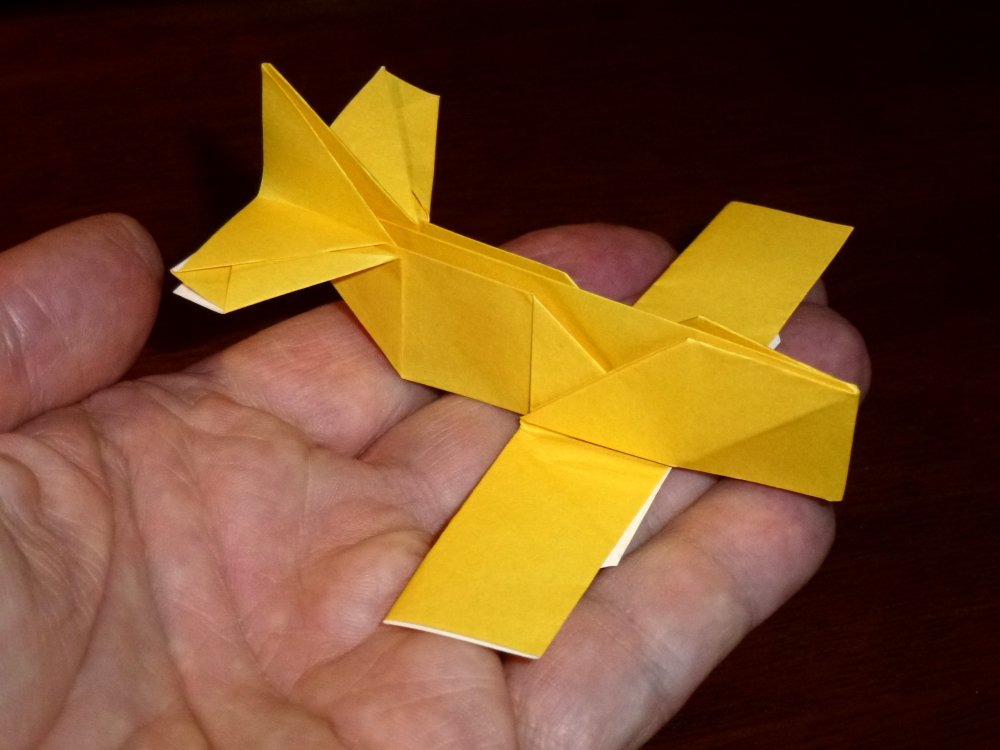 Thanks for the game tonight guys, and thanks for the continued opportunity to get together and be silly. It is fun.