Now I am not of the generation that grew up with Pokemon, but seem surrounded by adults that were. Fandom/enthusiasm takes many forms and the latest augmented reality game “Pokemon GO!” is so hot right now I felt I had to fold a poke-thing because…reasons 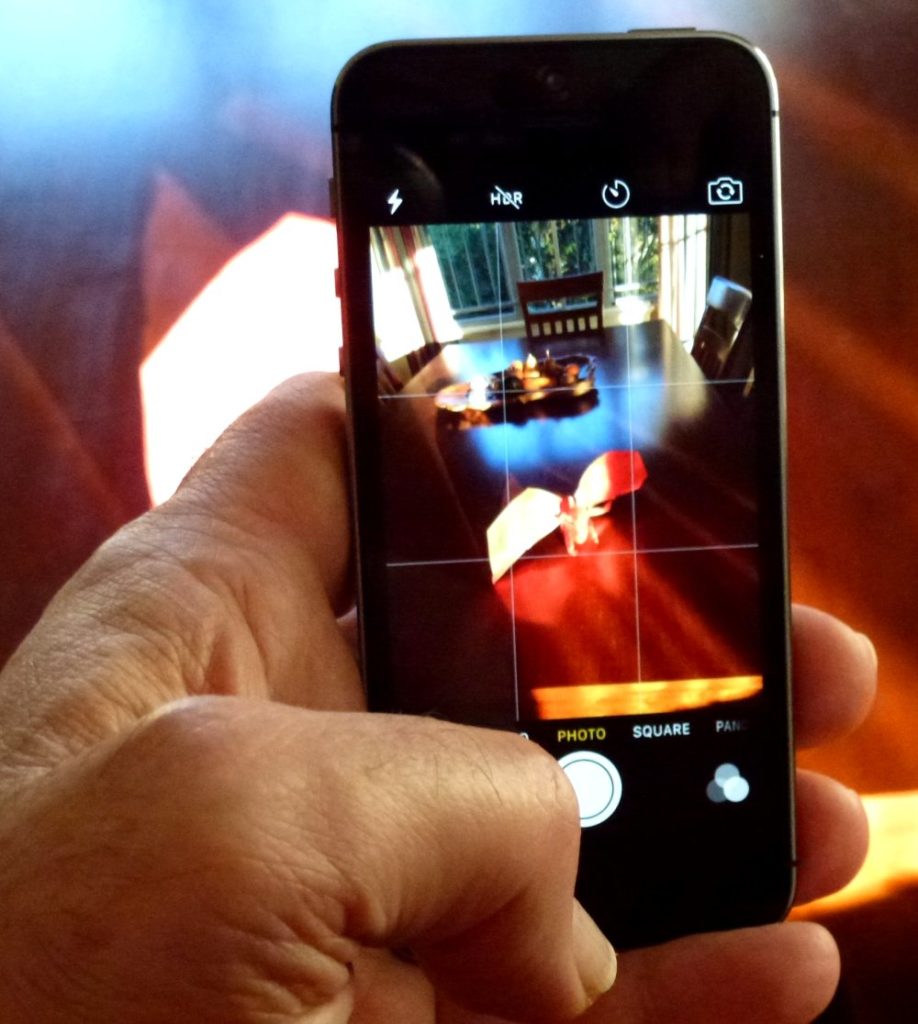 I had seen a video tutorial from Tadashi Mori on a complex model called “Charizard” so thought I would give it a go. Squaring up a large sheet of crumpled VOG paper (I used red, the critter should be orange – not sure if it matters) and began folding. 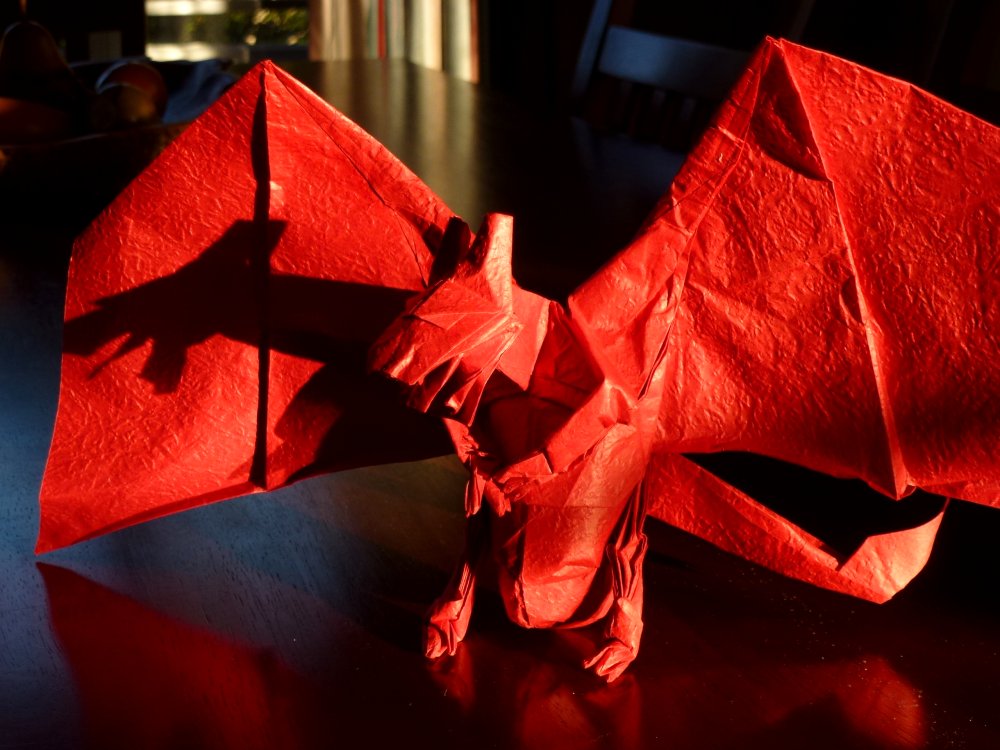 Turns out the tutorial was in 3 parts, and the model was really challenging, but I think I managed a reasonable rendition of the critter. 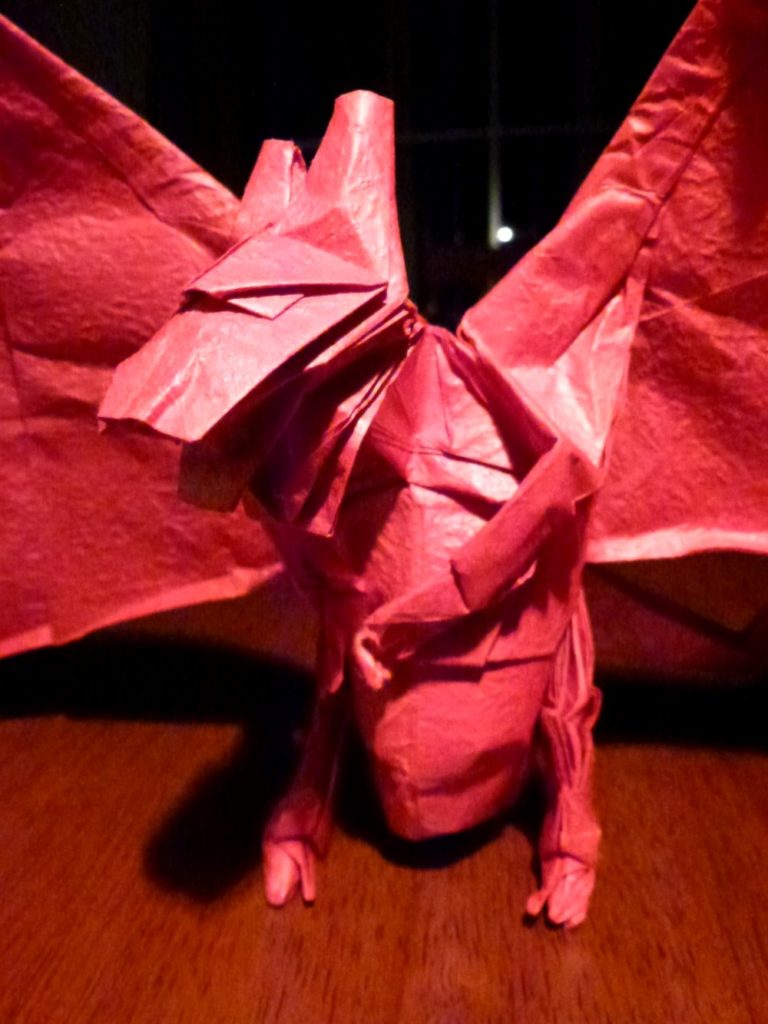 There are LOTS of useful techniques in this model, and some familiar tricks for creating flaps needed to model all the details, but good thing paper helps – I could not imagine trying to fold this small or with crap paper – success would elude the amateur folder also I think as there are some really tricksy moments where it seems to have gone to hell in a hand basket.

In the end, we have a … lizard … thing, with a tail on fire, lovely wings, cartoon ears, an animated and very detailed mouth, teeth, tongue, eyes, lovely hands and feet (each 3-toed) and it stands on its own.

I used a little MC to pose and stiffen parts of the model so it did not unfold itself but overall pretty stable and fairly efficient use of paper. The paper was 80cm and the resultant model ended up being about 15cm tall and 30cm wide (wing-tip to wing-tip). 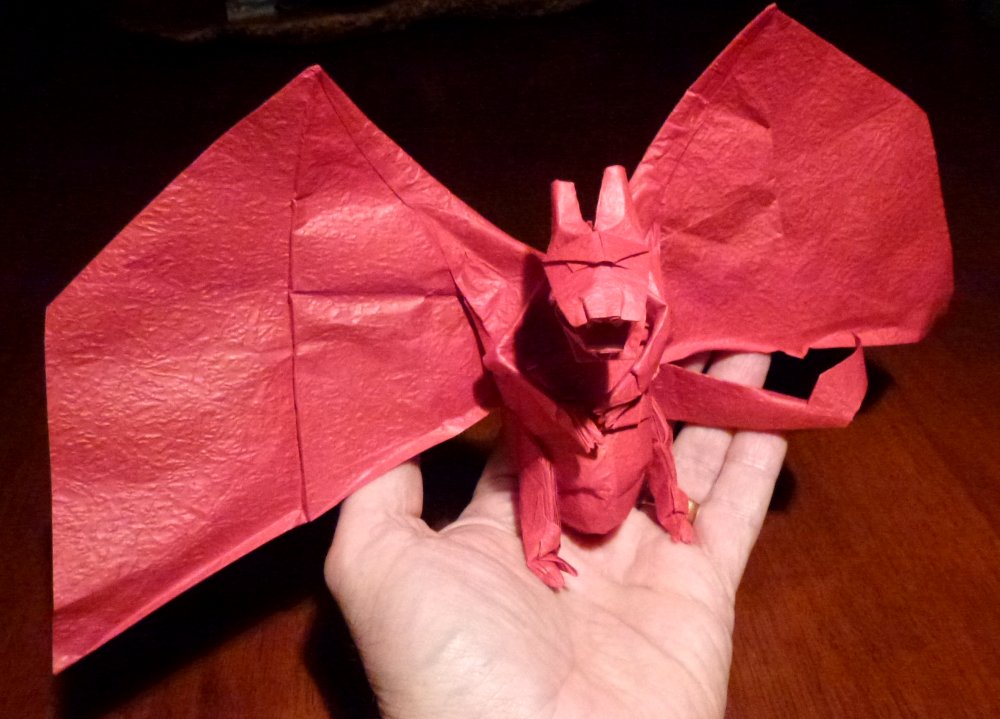 I think I might find some other Pokethings – gotta fold ’em all, right?